Sunday in Harrogate - Toast and Macaroons.

We'd been at a homewares trade show in Harrogate for the afternoon on Sunday and were feeling a little worse for ware from the huge variety of junk and tacky we'd been looking at for several hours and we didn't want to head straight home as the weather had perked up and the early evening was lovely.  We rather conveniently parked near Toast where I indulged in a little retail therapy (spending some birthday money, thanks dad!) where I bought a fabulous long blue and white striped linen skirt 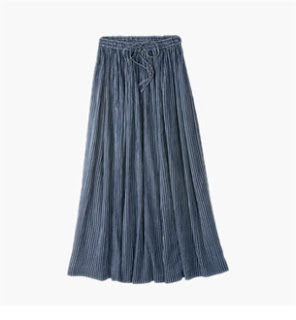 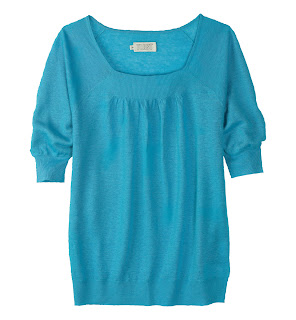 After this, we wandered up the hill to one of our long time favourites, the famous  Betty's of Harrogate.


We were in the new Montpellier Cafe Bar which has appeared since our last visit, it's in the area where the shop area used to be, on the ground floor at the front, the shop has now moved to the other side at the front where they have expanded into the next door shop.  It's what they are calling a 'Continental Cafe Bar' and it's great, just a smallish range of delicious open sandwiches - Peter had the crab, prawn and avocado one which was on a lovely thin sliced sourdough and came with some very nice, if slightly gritty leaves.  As well as the open sarnies, there's a small range of very delicate cakes and pastries and I chose the fresh raspberry macaroons which was one of the most yummy cakey things I've eaten;  the raspberries were rich red and soft and squishy with that lovely tartness mixed with rich sweetness that you don't often find in raspberries which I often find disappointing.  In the centre of the fruits, hidden, was a small but perfectly formed dollop of rich and delicious raspberry butter cream, just enough to give it a lift.  The macaroon itself was as light as a feather with a lovely fruity flavour and altogether it made one of the best cakey things I think I've every eaten!  It's not a cheap place for a bite, but the service is so perfect and and the setting so lovely that it really doesn't matter.  Top marks!