While the rain was endlessly pouring yesterday, I was transported back to the bright clear African skies and blues of Morocco as I worked on the layout of my Morocco Blues 2011 Calendar.  After much tweaking of the numbers as I found that many of them were very hard to read on the sometimes busy backgrounds I was done.  Then I noticed that two of my months were wrong!  I had started May on the wrong day and somehow lost two days from November so I had to ungroup all the groupings in InDesign, make my adjustments and remake the PDFs.  Done.  Not done actually, as I luckily had my brain engaged and remembered that the layout for this current calendar had been made over the top of the Floral calender which I have listed in my shop.  So I had to delve into the layouts for those two (the one in the case and the loose leaf version), make the edits, remake the PDFs again, chuck out the wrong pages from my two fully made up versions, and for once be very grateful that I hadn't sold something.  It would have been extremely embarrassing to sell someone a calender where the dates were wrong.  Phew.

When I'd sorted out my errors I printed a test version and was very happy.  The next stage was to photograph the finished item but it was as dark as dusk at about 3pm as the rain bucketed and the thunder crashed and boomed.  So I gave up that plan for the day!  This morning although not exactly a blazing August day at least looked like daylight and I managed to take a few product shots when I returned home after my (hard) yoga class.

And after all that work here it is! 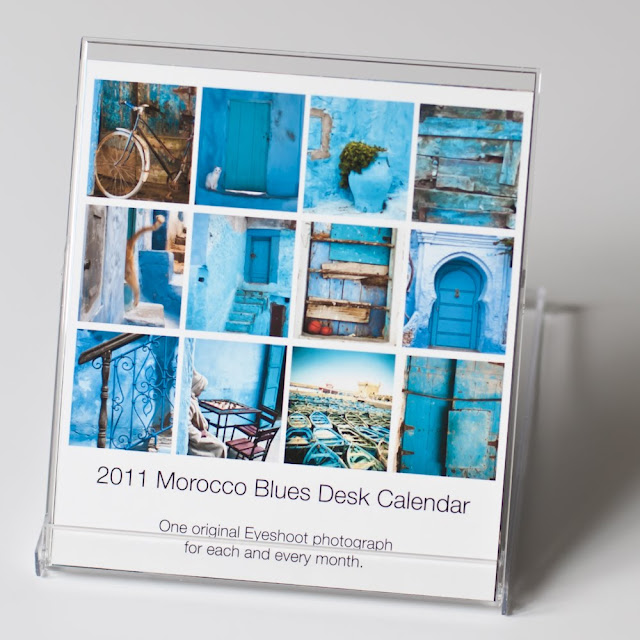 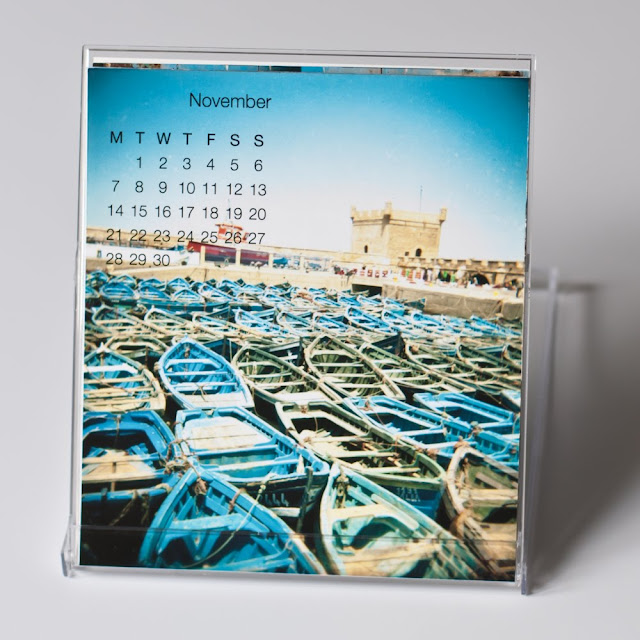 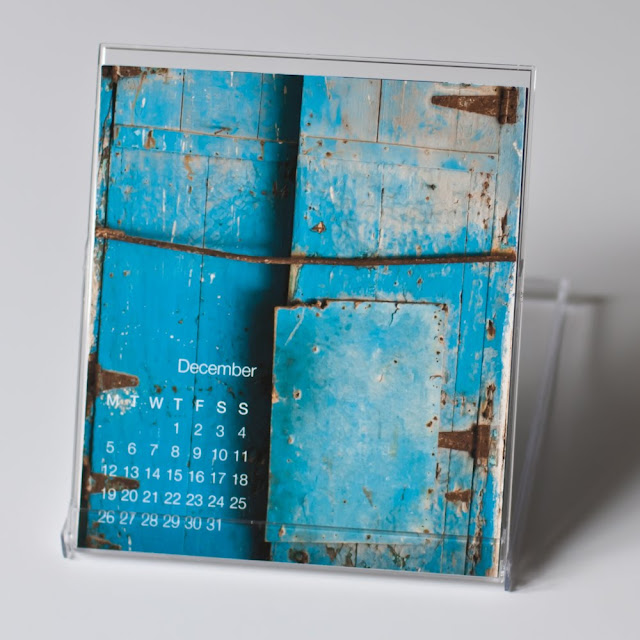