It's been a whole six days since I last blogged - a recent record I think.

Since then the Etsy Yart Sale has been and gone and I sold two full price prints and a digital collage sheet, neither featured in the Sale, so it was better for me as I didn't have to knock 50% off anything! I also made a sale on Folksy after being there for just a few days, so I was, as you can imagine, a happy bunny. No sales since though!

We had a great weekend out and about in very fine weather in Manchester. We had our traditional Saturday lunch at Al Faisal's with Adam (chicken and lamb tikka, kofta kebabs, chick peas, rice and salad which were, as usual totally delicious and stupidly priced at less than £15 for all three of us).

Sunday saw us and three chums at the famous Gorton Monastery which was listed in the 100 most endangered sites in the world and has recently been saved from total collapse and ruin but vast sums of money and it's all very fascinating. 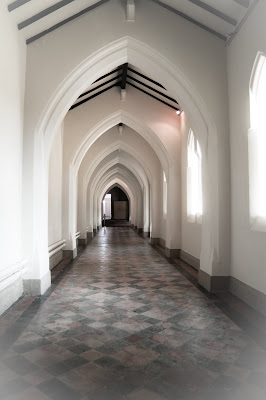 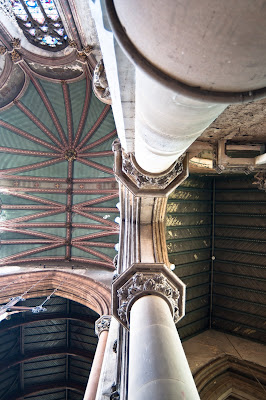 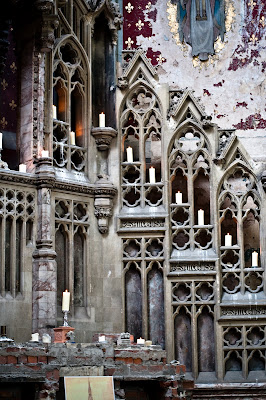 From there we continued the cultural theme and went to the Whitworth Art Gallery for lunch at the excellent cafe (we did have a look around afterwards to walk off the splendid brownies). I had a very nice bruschetta with feta, new season courgettes, peas and mint followed by a wicked brownie and pot of tea. 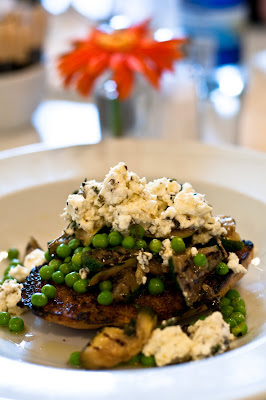 Then the cultural tour continued as we navigated our way over to the back of beyond near Picadilly station to visit the Rogue Artist's Studio Open Day for which we'd picked up a flyer at the Whitworth. It was in the scuzziest, grottiest, most mouldering mill I've seen for a while and it inevitably unleashed a photographing frenzy in all of us, so much so that we missed most of the show inside as it (rather irritatingly) closed early as it was Sunday. More fun outside I think! 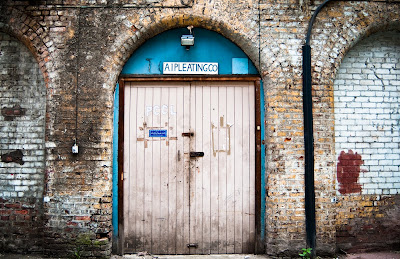 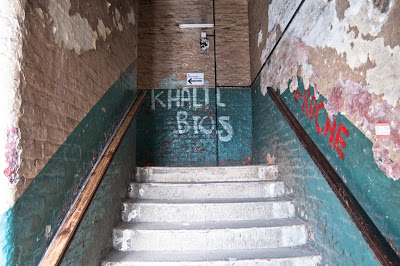 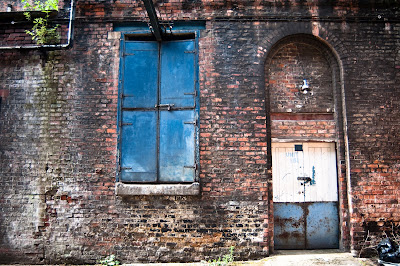