I made another Mills and Boon journal today, it turned out much better than yesterday's and I used nice cartridge paper rather than the bits and bobs which I did previously. The single type of paper made for a neater profile even though the cutting is still a bit hit and miss! 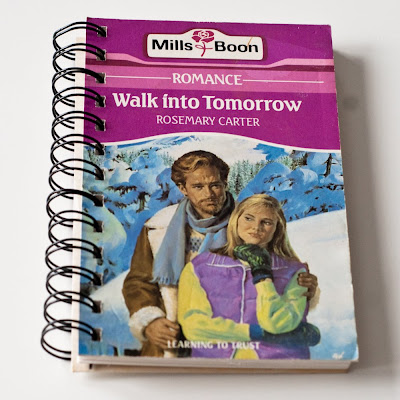 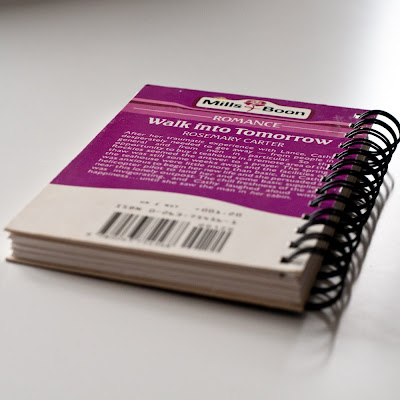 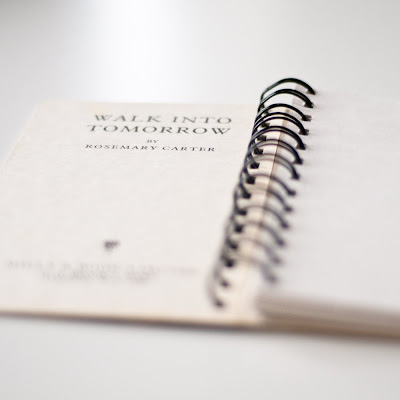 And there's a new viewfinder picture for Eyeshoot Squared. Still no sales, but the hearts are adding up slowly, helped by the Front Page yesterday. 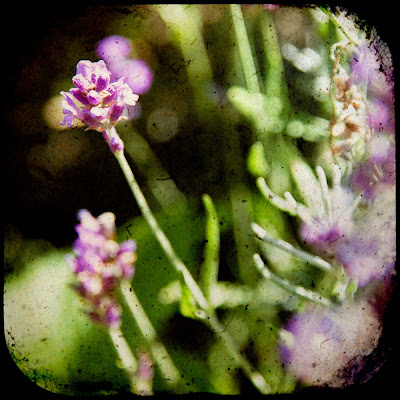 I've been having more dramas with Photobox which really is the most dysfunctional site. I've pictures all over the interweb and of them all, Photobox is the one which gives me the most grief. I uploaded some really pretty Valentine's cards using my new TTV shots and some type and when I checked later, they weren't in my list of cards. So I checked in some round about devious way and found out that those and ten others were live on the site, but weren't associated with my account, and instead were linked to 'undefined'. So I phoned the help line and no one had a clue until I got a call back and apparently the 'tech guys' sorted this out a few days ago when it happened previously and they're due to sort it out again. The young lady couldn't tell me when this would be and more disturbingly couldn't tell me if any sales on those cards while they've been 'undefined' would be credited to my account. Talk about unsatisfactory answers. Also they've been promising a reports page to view sales, reports and earnings. I was told via a personal email that it was due at the start of last week, then while on the site it said that today was the day and actually quoted today's date. As I write its almost the end of the working day at 17.28 and still no reports. I have a sneaky feeling that I've sold quite a few cards via this dysfunctional site but I'd really like to know for sure before I start uploading more.
Posted by eyeshoot at 5:17 pm

Email ThisBlogThis!Share to TwitterShare to FacebookShare to Pinterest
Labels: Greetings by Photobox, Mills and Boon, TTV