The final day of Experiment Sourdough has arrived!
So it was with great anticipation that I launched into action this morning.


The dough sat quietly in it's tea towel lined and covered bowl in the fridge overnight. 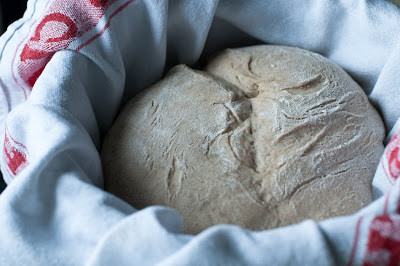 This looks very domestic goddess!
You are aiming for 440F/230C or even 500F/260C, as hot as most domestic ovens can manage. Heat the oven at least an hour before you want to bake to allow time to stabilise, and for the heat to soak into the tiles or equivalent. I put the oven on at 230C as it's a fan oven so actually 20C hotter than that, and left it for about an hour.
If you have an oven thermometer, check the temperature of the oven. You are strongly advised to do this as oven thermostats are surprisingly inaccurate. My oven was hotter than I'd expected, so I turned it down a bit.
When ready to bake, take the dough out of the fridge. 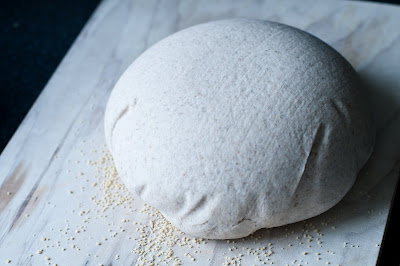 I love the tea towel impression - it's looks so beautifully soft!

Again, don’t worry that it does not seem to have expanded much. Most of the expansion will be in the oven (called oven-spring).
When ready to bake, turn the dough out onto a baking sheet covered with polenta or semolina and remove the cloth. It went on to a bread board coated with couscous as I have neither polenta or semolina in my larder. It worked fine and will do for next time too!

Put a pan in the bottom of the oven and let it heat up - this will have water in it for a blast of steam later.

Slash the top firmly with a very sharp knife. Professional bakers use a razor blade on a stick, called a “lame”. I used a scalpel which worked perfectly.
Slash quickly and decisively – it is a slash not a cut. Don’t mess the dough about.
The slashes allow the dough to rise in a defined way, and lessen the resistance to expansion by making weak points in the crust. In ancient times the pattern of slashes identified whose bread it was in the communal oven. 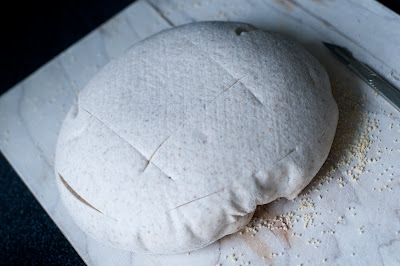 Slashed with a scalpel, four round the sides and four on the top.
When the bread has gone in to the oven put some already boiling water into the hot pan in the bottom of the oven and then shut the door quickly. Remove the pan after 10 mins.

Bake for 35-40 minutes, or until it is a good colour. You might need to rotate it after 30 mins.
Let the bread cool to warm before you slice it.
I baked it for 30 mins, turning it round after about 20. 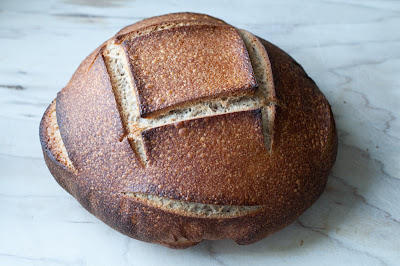 It was much darker than I had expected. 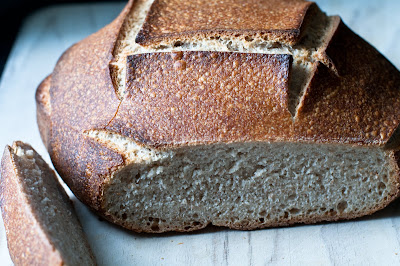 Yummy! The air bubbles are a little tiny for sourdough, but I was very pleased!

Hard to resist the temptation to slice into the loaf too soon, but it needs time to finish cooking and for the structure to firm up as it cools.

I was delighted with my first sourdough loaf, I wasn't expecting to look or taste like a Poilane but it had a definite sourdough flavour and a seriously crispy crust with a nice shine and chewiness. It was delicious with my home made marmalade, it was tempting to keep on eating, but we're out for dim sum in a couple of hours, so must resist! 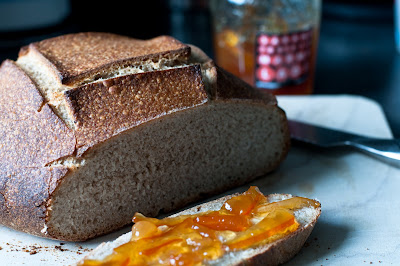 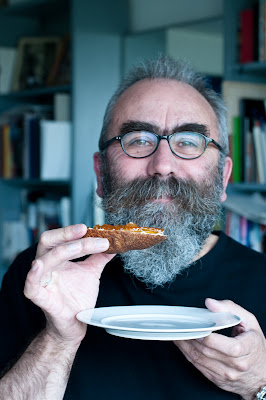 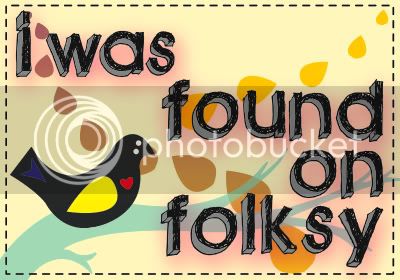